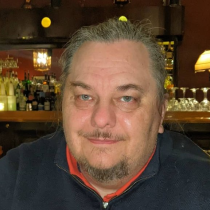 Bridging the Gap: Addressing the Accessible Book Famine in Canada

Less than 10% of the world’s publications are available in accessible formats, creating a significant imbalance in access to education and knowledge for individuals who are print disabled. In order to facilitate work to bridge this gap, academic institutions and libraries need to understand the complex environment of accessibility, from discovery and delivery of works, and the systems and services that support them.